We decided to participate in the Vettes for Veterans Corvette show today in our home town of Carlsbad.

It took a bit of shuffling to get the 56 and the 62 out of the garage. 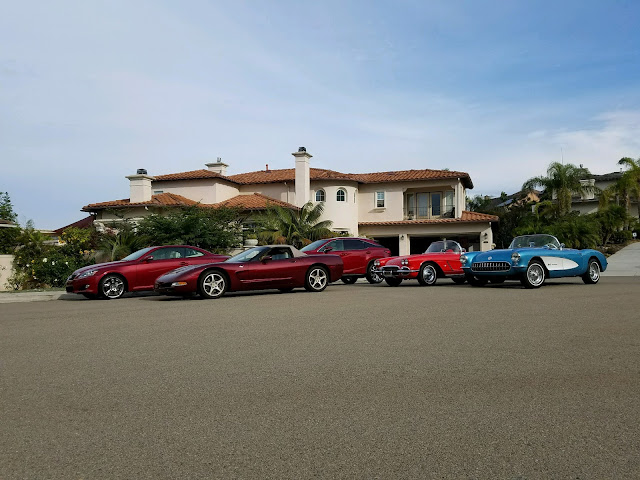 We drove the short distance from our house to the car show. 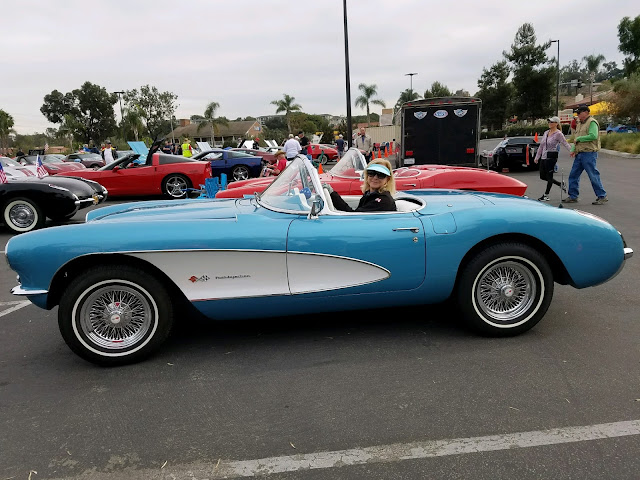 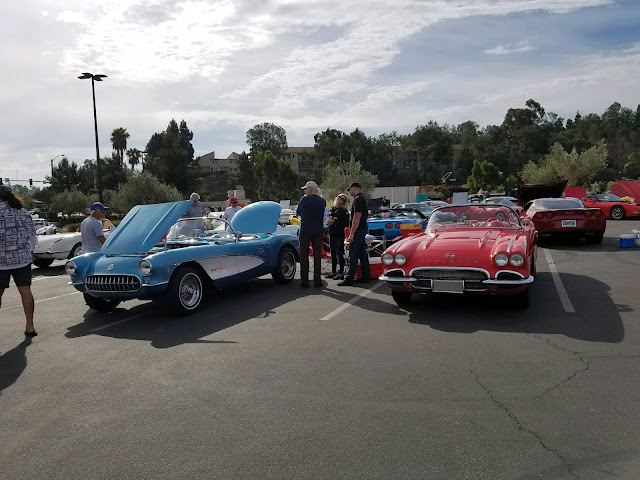 There were more than 200 Corvettes registered for the event at the Shops at Carlsbad; the shopping center contained even more Corvettes for people who arrived too late to register. 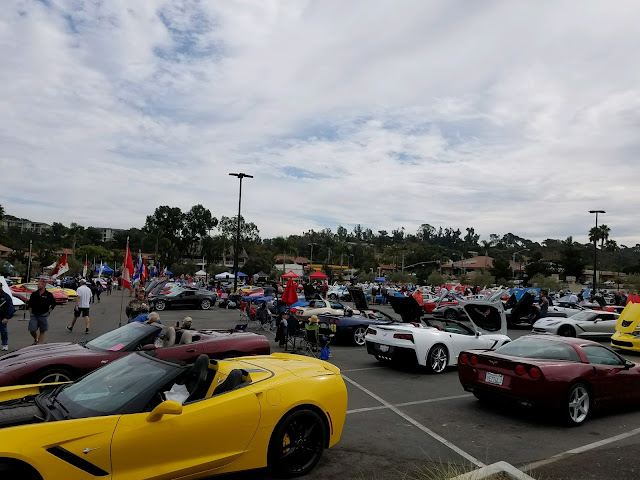 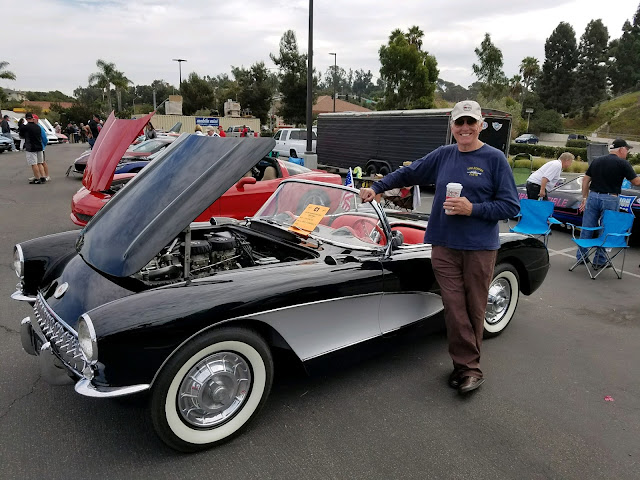 Another Corvette friend, Vladimir Medvinsky, and his wife Rosie, brought their 60th Anniversary Corvette, but too late to register it. 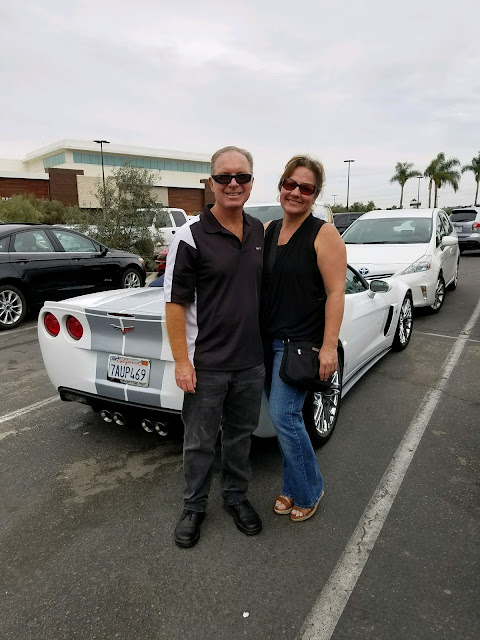 Lots of friends and neighbors stopped by to visit and see all the amazing cars.

The Corvettes were judged in each Corvette generation with 1st, 2nd, and 3rd place prizes.  At the end of the day, the organizers announced the winners in each category.  We were shocked to learn that Nan's 56 won 1st Place for first generation! 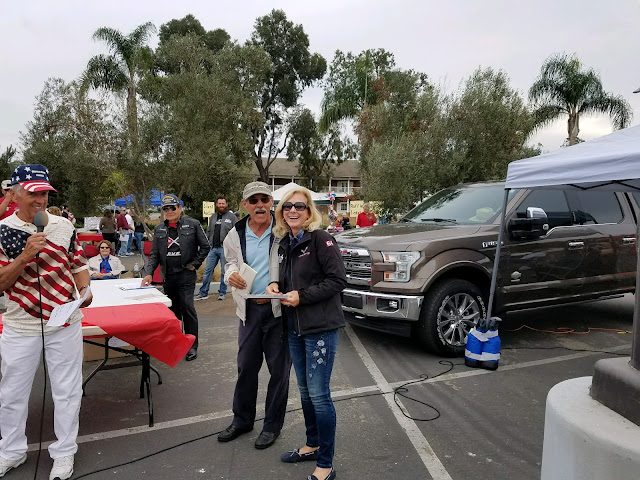 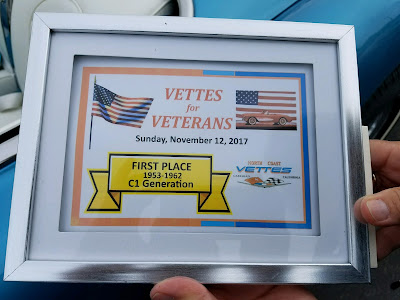 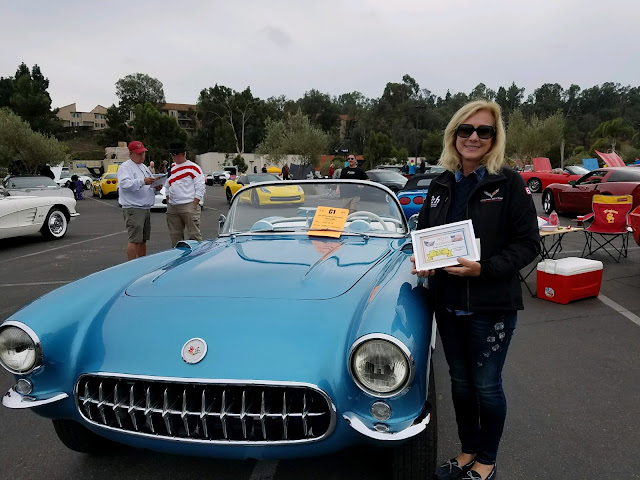 It was a happy drive home at the end of the day! 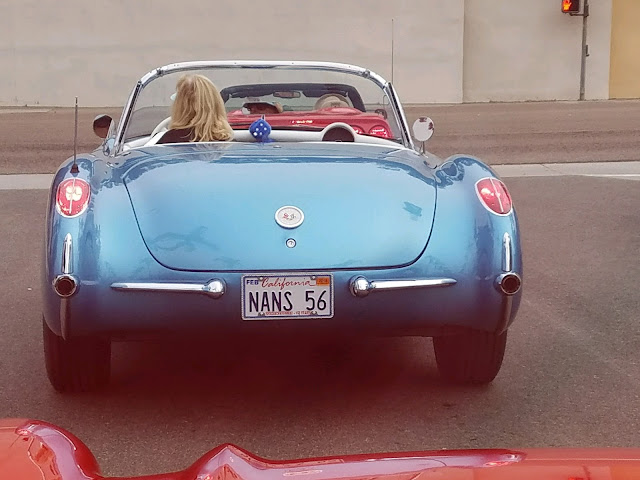 Time to put the Corvettes and Go Karts to bed! 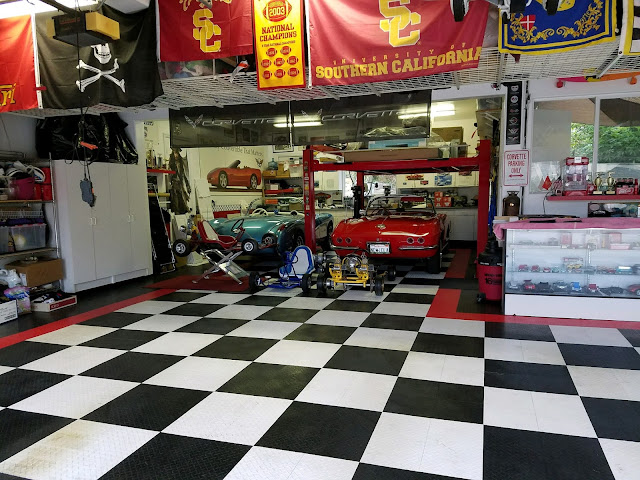 
To celebrate my 70th birthday in September, we decided, “What better way to celebrate than to have a party that includes a Car Show at the house?”

On the Sunday of the Labor Day weekend 85 friends, neighbors, Corvette Buddies, Information Sciences Institute Alumni, Scripps colleagues, Carlsbad Dance Centre Friends, and family members descended on the Seaview Way cul-de-sac for a party.  People came from as far away as Arizona and the Bay Area, and many friends and family drove down from LA and Orange Counties.

Nine Corvettes lined the curb in front of the house in our traditional Cary’s Corvette Party formation. 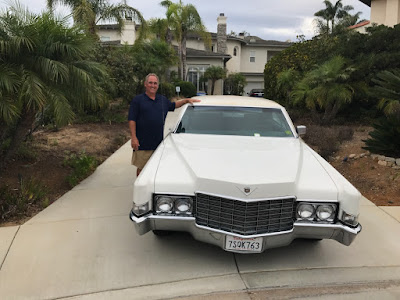 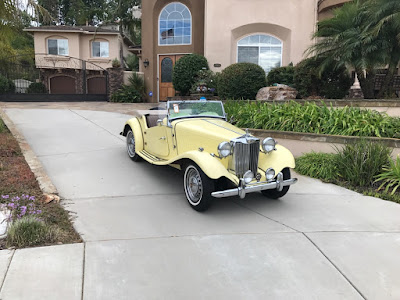 The Porsche crowd showed up in force too with three very nice new cars. 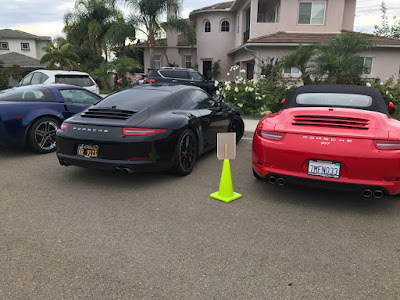 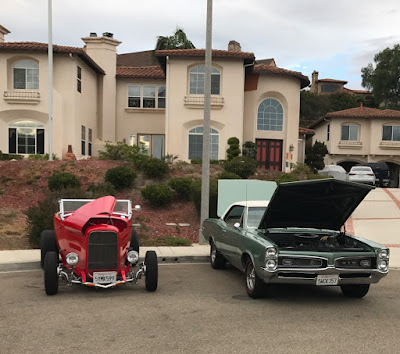 Once the cars arrived the judging began for “Best in Show.” 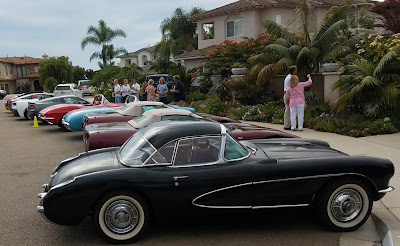 There were two categories:  Classic and New.  After the ballots were tallied, Geoff’s GTO won in the Classic category and Don Kingery’s Shark Grey 2016 Stingray Coupe won for New. 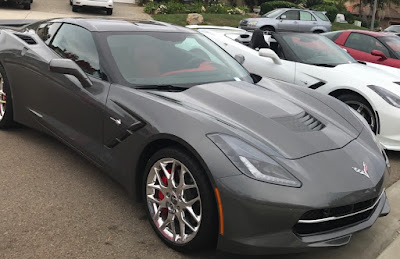 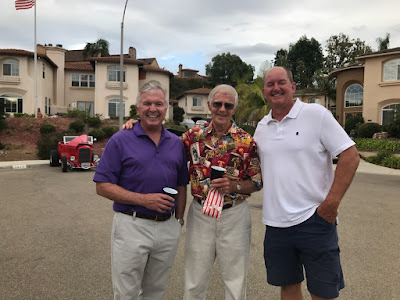 Everyone seemed to be having a good time! 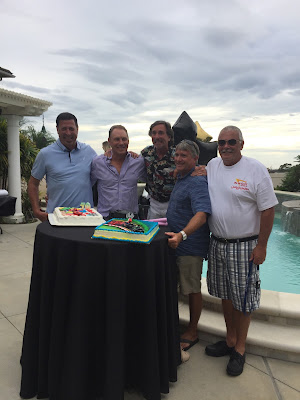 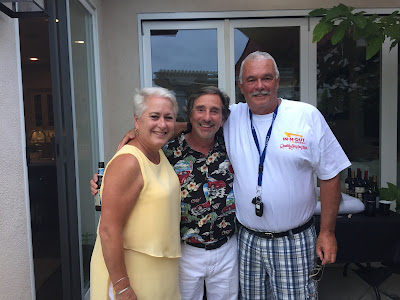 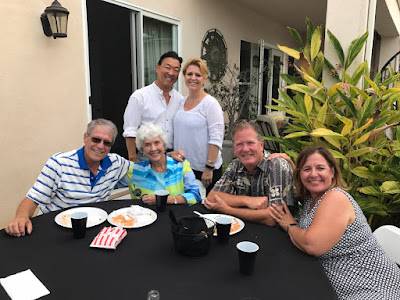 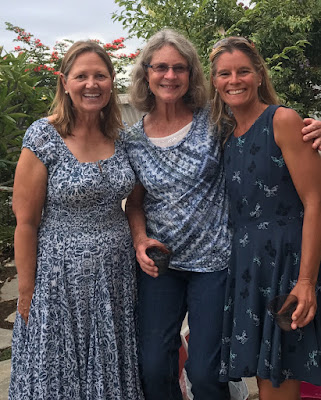 When the dust settled the house was filled with generous gifts . . . 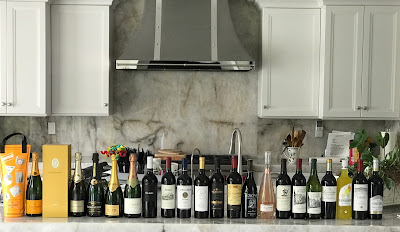 It was a pretty sensational 70th Birthday Party.  Thank you, everyone, and especially Nancy, Canon, and Jackson, for making it a very special day! 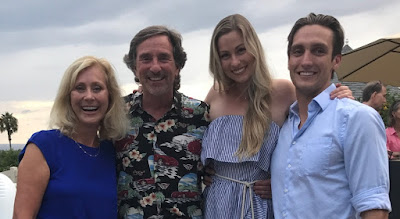