The Brotherhood of the Traveling Book

I am willing to bet that many of the visitors to the Cary’s Corvettes Blog have also visited the Garage Journal Blog and have witnessed the amazing story and the hundreds of photos describing how Thomas Payne purchased and beautifully restored a 1930's Auto Shop in Philo Illinois.  Thomas’ thread is more than four years old, is about 400 pages long, and has been visited more than three million times including about 8,000 reply posts.

Please take at least one minute to see the start of the post in December 2009 that reveals the “before” and “after” photos.  Caution:  You might get hooked and want to read the entire blog!

I had come across this thread from multiple messages sent to me by friends over the years.  The restoration of both the buildings and all the equipment is legendary among car guys around the country and even the world!

I began to take a more intimate interest in the thread when my friend and former neighbor, Wayne Cowie, let me know that my book, “Beltsville Shell: You Are What You Drive”, was mentioned in the thread (Wayne’s wife, Linda, knew Thomas, a 767 Pilot, through their employment with Continental Airlines).  Thomas describes in his own words how this happened:

Cary, here's how it all got started with my gang:  I was the one who first posted on my garage thread that I had read a book entitled “Beltsville Shell: You Are What You Drive” and I thought others who were following my adventures on the thread would enjoy it as much as I did.  Shortly after that, Mike Oberst posted that he had purchased a copy, read it, and thoroughly enjoyed it. In fact he suggested that since he was done reading it he would send it to whomever wanted to read it next and might they sign off inside the book as he had done.  In turn when each person finished reading it, they should post on the thread it was available to the next reader and so on.  So that's how it got started and I thought it was a swell idea and I asked to be the first to sign off on the "Traveling" copy and after that we were off and running.  So far it's been to 22 different destinations from both east and west Canada, and as far south as Texas, east to Virginia and west to California and Washington State and many places in between and we're just getting started.  It's back in California right now with New York on the request list, and so it goes, where it stops no one knows.  I'm going to make a Google Map and link it to the shop thread that will allow readers to put pins of their location on the map who have read it. That's a new development in the works.  Thomas Payne
While I had no idea that any of this was happening, it finally explains why from time-to-time we would receive mini-blizzards of book orders from random people from all around the country.  I decide the group should be called “The Brotherhood of the Traveling Book!”

This copy of Beltsville Shell made a pilgrimage of sorts last month.  Thomas, and his wife, Chris, were visiting San Diego a few weeks ago to visit with Wayne and Linda.  Thomas wondered if they could come to Cary’s Garage to meet the author and to get the much-traveled book autographed by me.  Nancy and I instantly said. “Yes!”  We invited Don and Shirley Kingery to join us for an afternoon discovering connections, talk of Corvettes (Thomas owns a very nice 1966 Stingray roadster), and pilot experiences.  Thomas purchased a few copies of Beltsville Shell from our nearly-depleted inventory.  We even had a visit from a legendary Bonneville Salt Lake racer (but that story deserves its own blog post – stay tuned). 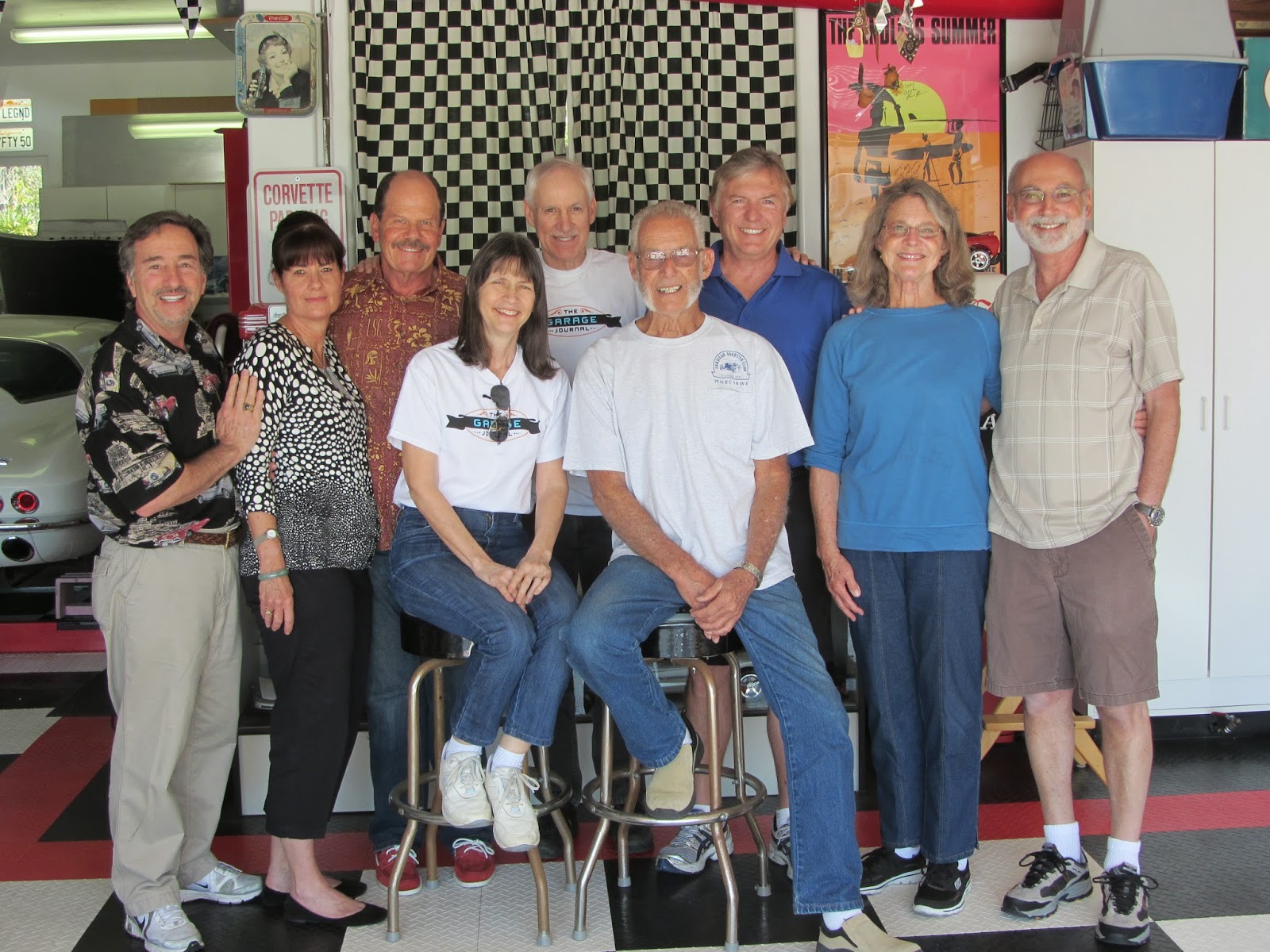 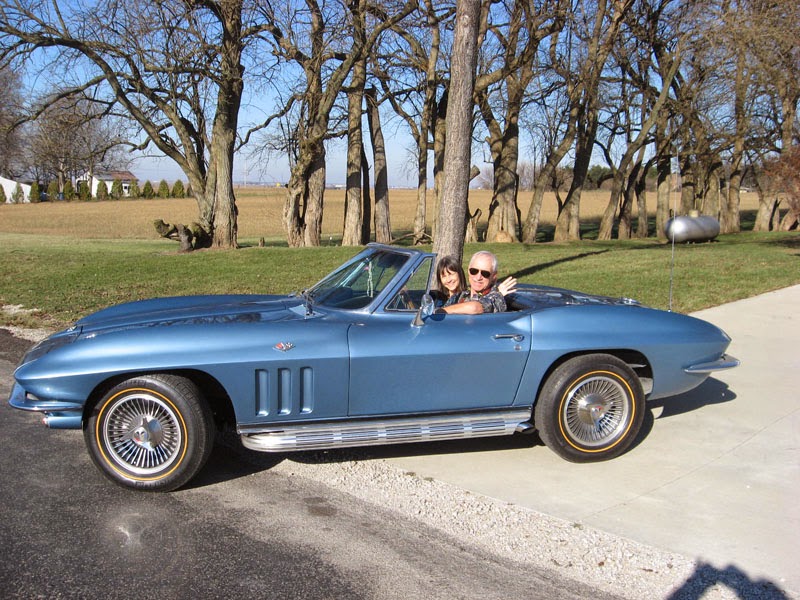 Thomas and Chris Payne in their 1966 Corvette

Yep, this was one of the best days ever in Cary’s Garage!  Thank you Wayne, Thomas, and all the Garage Journal fans for your support of my little book!