The 7th Generation Corvette: coming your way in 81 Days!

Corvette is starting to "leak" a few details about the 7th generation Corvette.

Here is a teaser video:

I like the new logo; it has hints of "Jake" (the "leave no prisioners" logo of Corvette Racing) 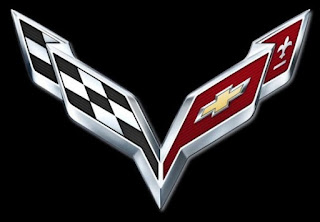 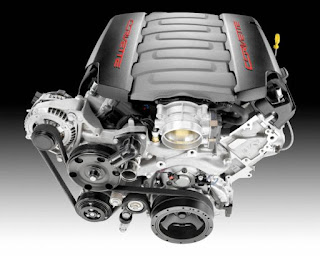 Reflections on the 2012 ALMS Series and a Trivia Question


Last year Team Corvette couldn’t quite eclipse the RLL Team (BMW) and we finished 2nd place to them.  This year was different.

With nine races down and only the Road Atlanta race left to go, Oliver Gavin and Tommy Milner driving the #4 Corvette clinched the driver championship in the GT class with 146 Points on Saturday in Virginia.  Interesting note:  second place will be hotly contested in the final race with the other Corvette drivers (Magnussen/Garcia) in 2nd place with 101 points but closely shadowed by Porsche drivers Long/Bergmeister at 99 points who are tied with Ferrari drivers Sharp/Overbeek (also 99 points – remember these are the guys who like to crash into the back of your car on the final turn of the final lap of a race!).

Corvette also clinched the Team and Manufacturer titles for 2012 one race early.  So it was a great year for the Corvettes.  In the chart below you can see that except for the Mosport (Canada) race the #4 Corvette was a consistent podium (top 3) finisher.

Trivia Question:  The fierce BMW team is “RLL”.  The “R” is of course Bobby Rahal, racing legend.  One of the “L”s is Mike Lanigan, a big money guy who has been involved in CART and other racing.  Who is the third “L”?  (answer below).

Other reflections:  The Vipers made their entry into the GT class this year at mid-season but did quite poorly (IMHO); I’m sure they will be competitive next year and add a second “American” team to the American Le Mans Series.  The 01 Ferrari ran much better this year than last (except for crashing into people).  Porsche started slowly but steadily improved all year and have given BMW a run for their money in 2012.  BMW will surely finish #2 in the Team and Manufacturer standings, but the wins were divided between the two driver teams denying Meuller and Hand a shot at a Driver title (see black lines – too much up-and-down).  Guy Cosmo in the 02 Ferrari has had poor luck all year – next year might be different for him.  Lotus is Cary's  “most improved” in 2012.  Maybe next year the Blue Oval Guys will get in the act?